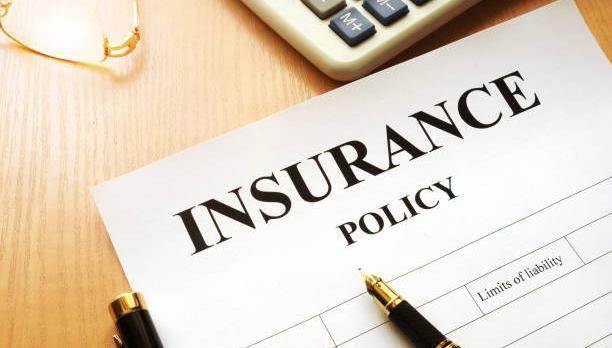 Saudi Arabia’s insurance companies have reported a 4 percent rise year-on-year (YoY) in the number of employees to 11,730 in 2018, the Saudi central bank, Saudi Arabian Monetary Authority (SAMA), said in its insurance report for 2018.

The number of Saudi nationals working in the insurance companies increased to 8,483, or 72.3 percent of total workforce in 2018, compared to 68.7 percent in the year-earlier.

The remaining number is split between 1,642 employees from different Arab nationalities and 1,601 foreigners.

The number of Saudis orking in non-administrative posts stood at 7,418 employees, or 75.9 percent of total workforce reaching 9,779.

Saudis holding non-administrative posts in insurance companies increased to 75.9 percent in 2018, from 72.9 percent the year earlier.

The recently-licensed insurers should abide by a Saudization rate of 30 percent by the end of the first year, and will increase gradually as per the work plan.