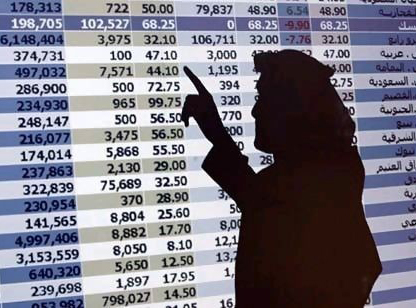 The combined net profit of nine Tadawul-listed growth companies is projected to jump 38 percent year-on-year (YoY) to SAR 1.58 billion in Q4-2015, according to average analysts’ estimates compiled by Argaam.

The National Shipping Company of Saudi Arabia (Bahri) is expected to report the biggest profit surge of 327 percent YoY to SAR 526.6 million in Q4.

Al Hassan Ghazi Ibrahim Shaker will likely swing to profit in Q4 with a 242 percent profit increase, followed by Bupa Arabia for Cooperative Insurance with a 142 percent rise.

Analyst estimates included figures from Bakheet Investment Group— which provided coverage for all firms— AlJazira Capital, Saudi Fransi Capital, and NCB Capital, which forecasted figures for only one firm.