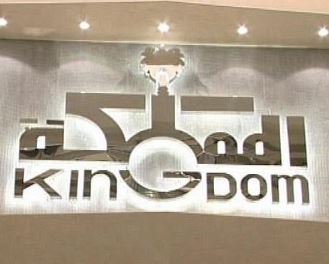 Saudi Arabia’s Kingdom Holding Company (KHC) has completed the acquisition of a 5.8 percent stake in France’s AccorHotels in a deal worth $3.2 billion, the company said in a statement.

The announcement came after AccorHotels signed an agreement in December with KHC, Qatar Investment Authority (QIA), and Ontario-based Oxford Properties to acquire FRHI Holdings, owner of the Fairmont, Raffles and Swissôtel hotel brands.

The French hospitality company paid $840 million in cash and issued 46.7 million shares in exchange for FRHI shares, giving KHC and QIA stakes of 5.8 percent and 10.4 percent, respectively in AccorHotels.

Under the terms of the agreement, KHC will now have one representative, Sarmad Zok, on AccorHotel’s board of directors.

AccorHotels, which is Europe’s biggest hotel operator, plans to generate approximately €65 million ($72 million) in revenue and cost synergies by combining the brands, the firm added.