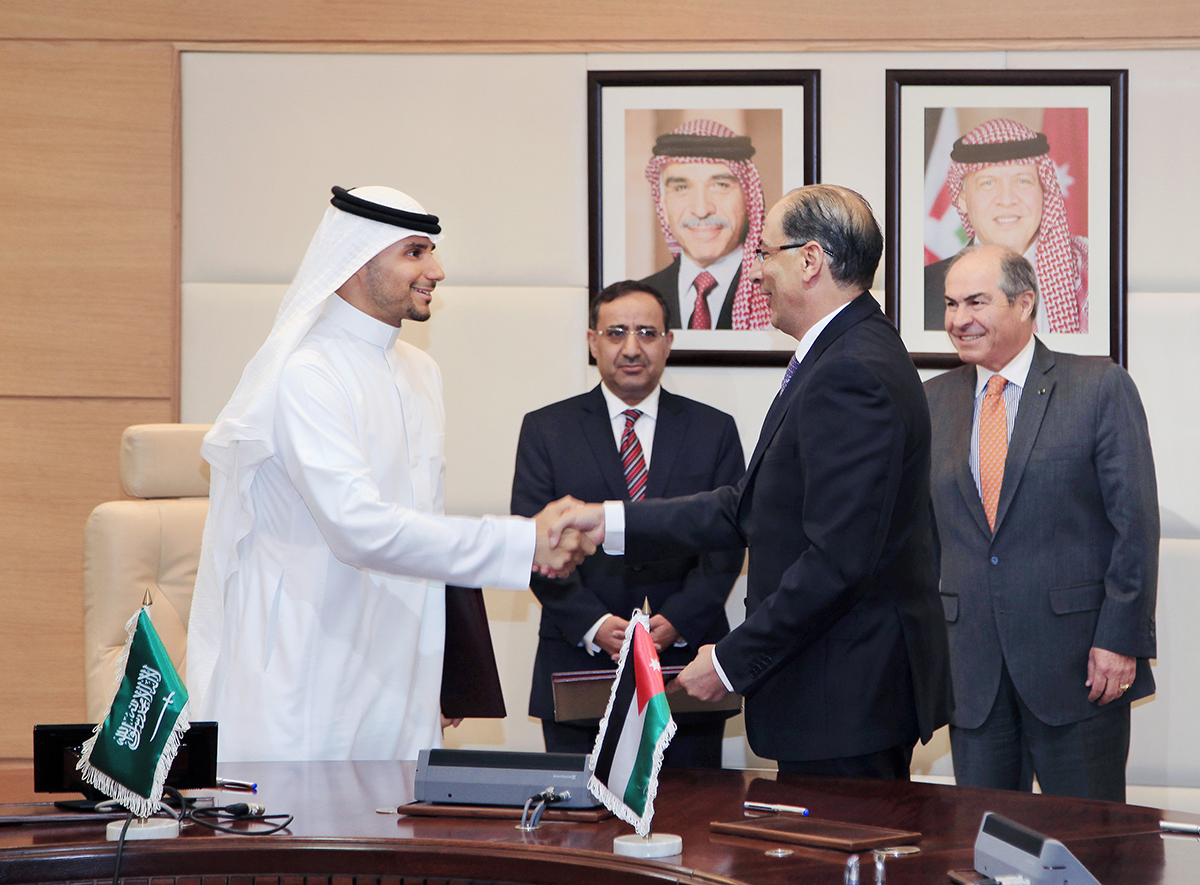 UAE-based KBW Investments has signed two agreements with Jordan to install LED streetlights in the kingdom, the firm said in a statement.

The first agreement is for the phase one implementation of 100,000 LED units across the Jordanian countryside and city outskirts on July 27, 2016.

The units are to be produced by a new LED factory employing about 80 people, 95 percent of whom are Jordanian.

The factory, developed as a PPP and BOT project together with two Jordanian government entities, is currently under construction and has an expected completion timeframe of three months.

Meanwhile, the second agreement was signed with the Greater Amman Municipality (GAM), the statement said. It will see KBW replace 115,000 street lighting units with LED within the GAM’s borders, and build a solar photovoltaic (PV) plant.

Compared to the existing light infrastructure in Jordan, the LED installations can save energy by up to 50 percent on average, with this figure reaching 70 percent in some areas.

“Calculating only 100,000 LED installations, approximately $20 million will be saved annually,” the statement said.