Saudi petrol stations to use e-payment from July 17 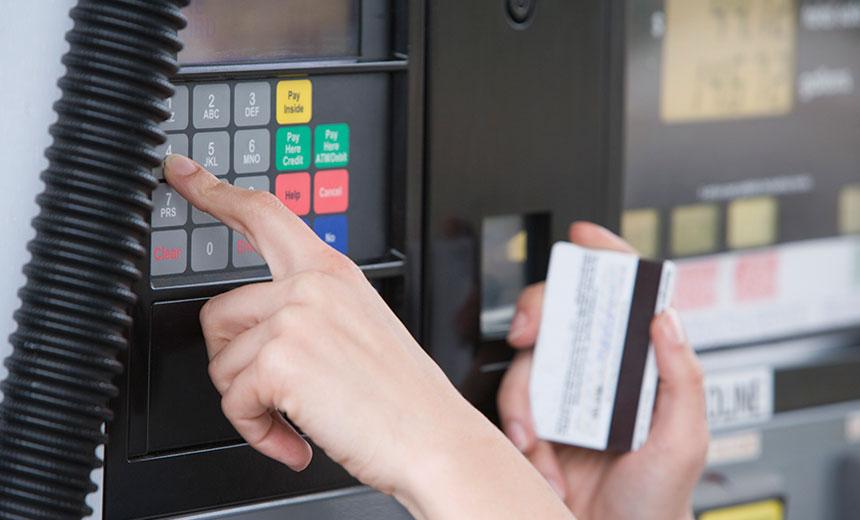 Petrol stations in Saudi Arabia will start using e-payment options as of July 17, 2019, according to the Commercial Anti-Concealment National Program’s official account on Twitter.

In February, Saudi Arabia plans to achieve an e-payment target of 70 percent by 2030, as the country moves toward becoming a cashless society, according to previous news reports.

In March, Ministry of Municipal and Rural Affairs urged petrol stations to join the Saudi Payments Network (Mada), which connects all ATMs and point-of-sale (POS) terminals in the Kingdom.

The step aims at promoting economic growth and boosting investment activities by moving into a cashless society and by promoting the principal of financial inclusion.