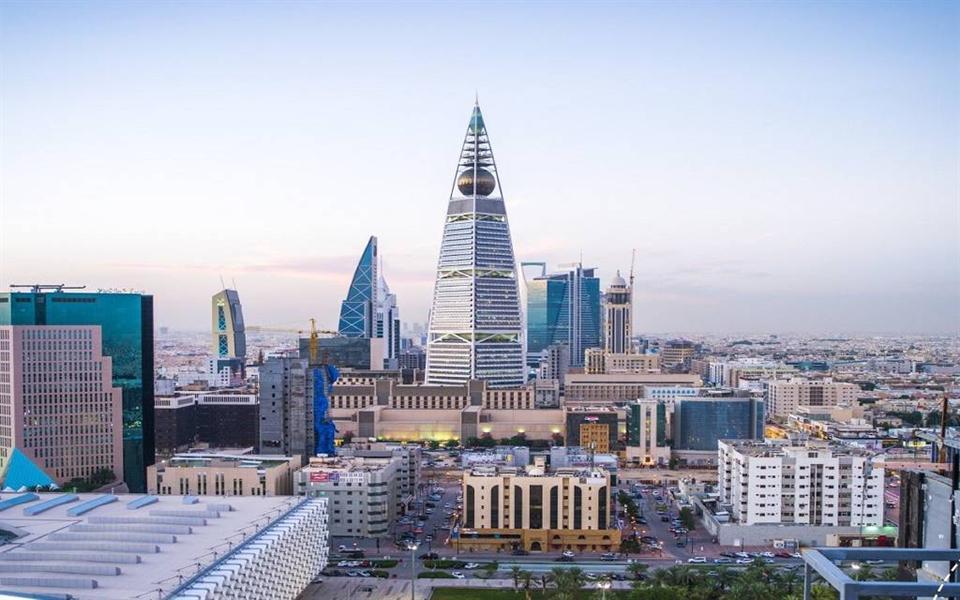 The population and wealth of high net worth individuals (HNWIs) in Saudi Arabia rose seven percent and four percent year-on-year last year, according to a Capgemini’s “World Wealth Report 2019”.

While the total population of the millionaires in remained unchanged at 0.7 million, their wealth grew from $2.5 trillion in 2017 to $2.6 trillion last year.

Globally, the number of millionaires declined 0.3 percent to 18 million while their wealth declined three percent or $2.1 trillion year-on-year to $68.1 trillion in 2018 largely due to a drop in wealth in the Asia-Pacific region (specifically China).  On the other hand, Europe accounted for about one-quarter of the overall decline or $500 billion.

The ultra-HNWI population declined by four percent, and their wealth declined by around six percent, the report said.