The Fed’s dovish turn is set to bode well for Tadawul: analysts 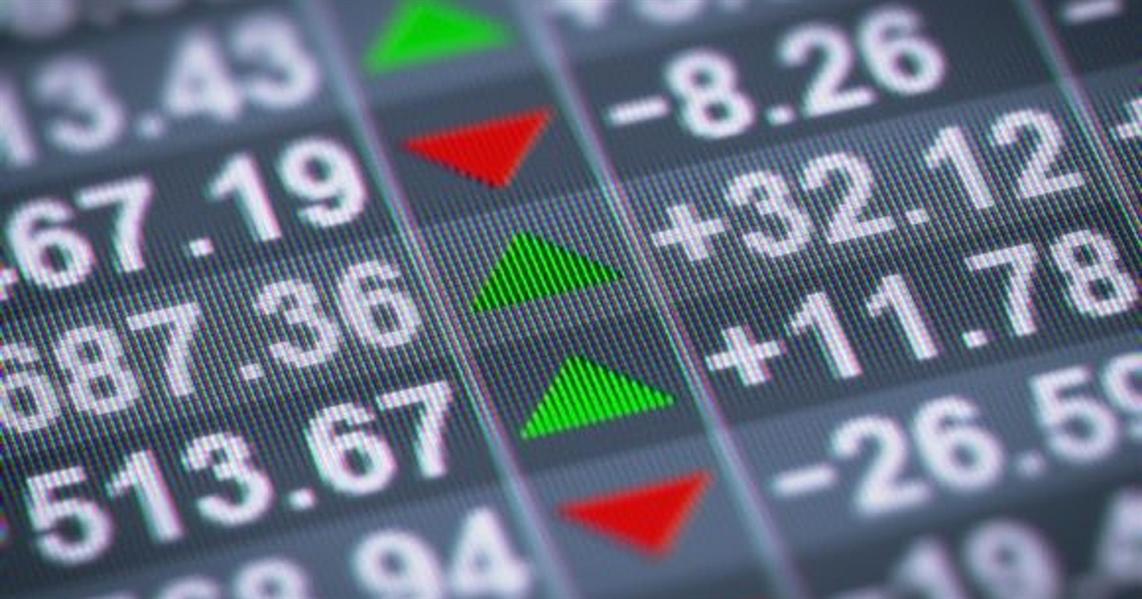 At his dovish testimony before the US Congress, Powell appeared to set the stage for a cut in the federal funds rate by highlighting the downside risks facing the US economy. He also cited concerns over the trade war, poor business sentiment, and sluggish inflation and wage growth in the world’s largest economy.

The long and the short of it is that if the US Fed were to cut interest rates at the end of this month – potentially, the first one in a decade – it effectively means reduction in the rate at which US banks borrow from and lend to each other.

Additionally, lower interest rates would make returns on bonds less appealing that, in turn, would prompt more investors to seek returns in the stock market.

In the case of Saudi Arabia, and most GCC economies whose currencies are pegged against the US dollar, the fall in the US interest rates would necessitate simultaneous action by the Saudi Central Bank – thus leading to lower borrowing costs for individuals and corporates.

So, how will the possible US interest rate cut impact different sectors listed on the Saudi stock market? (Keeping in mind that the benchmark Tadawul All Share Index (TASI) has risen more than 15 percent year-to-date, as of July 15).

Will Tadawul get a boost from inflows following the lower interest rates? Argaam spoke to several market analysts to get a sense of how a more dovish Fed approach could impact the market going forward.

Here’s what they had to say:

“The increasing likelihood of rates cuts and the more accommodative global liquidity environment have again revived the global hunt for yield, extending a long-term trend that occurred from monetary policy reaction to the aftermath of the 2008-2009 global financial crisis. With the 10-year US treasury yield back at 2 percent, we expect investor appetite for emerging markets bonds and portfolio flows into EM to pick up again.

Saudi Arabia‘s fixed income markets should also benefit from the hunt for yield. This will help absorb new Eurobond issuance expected from a range of issuers in the coming months.”

“In absence of a recession, falling interest rates and bond yields would tend to weaken the US dollar, increase the carry trades and generally trigger inflows in both EM equities and FX. However, the dynamics of the Saudi Arabian market is different. Given that the Riyal is pegged to the USD, banking sector and oil revenues (in local currency) will not be affected to the same extend as other resource-rich countries or banking systems with significant dollar funding (e.g. Turkey).

Moreover, the Saudi banks (biggest weight in index) will see margins falling given that the interest rates are linked to the US fed rate due to the peg. Historically, when the dollar weakens, the Saudi equity market tends to underperform the rest of EM.”

“The lower base rates will be supportive for equities overall, including emerging market equities, though we believe a resolution to the US-China trade dispute is expected to have a stronger positive impact. However, flows into Saudi Arabia for the rest of this year will be driven by its inclusion into both the FTSE and MSCI indices, and are unlikely to be affected by the Fed and ECB’s rate anticipated rate cuts.”

“An atmosphere where there is expectation of central banks (Fed/ECB) easing monetary policy from developed markets has presented a coordinated feel-good factor for emerging markets in the past, and I would expect for recent history to repeat itself in this regard.

Asian, African and Middle East markets would all stand to benefit from a lower interest rate environment in the US with this being as true for Saudi Arabian markets as it would do for equities in the UAE.”

“The inclusion of Saudi major index in MSCI has already pumped up region’s inflows. With a total weight age of 1.42 percent in the index, the weight age is tad lower than China A shares 1.76 percent. Any further interest rate cuts will be net positive for emerging market flows.

Couple this with the fact that any correction in Chinese and Indian stocks is further likely to turn attention to likes of countries like Saudi Arabia.

“We have already seen strong investor appetite for regional fixed income. A rate cut will positively impact regional markets, making borrowing cheap for investors and pushing the price of fixed income securities up. Additionally, devaluation in the US dollar will make regional investments more attractive for investors.”