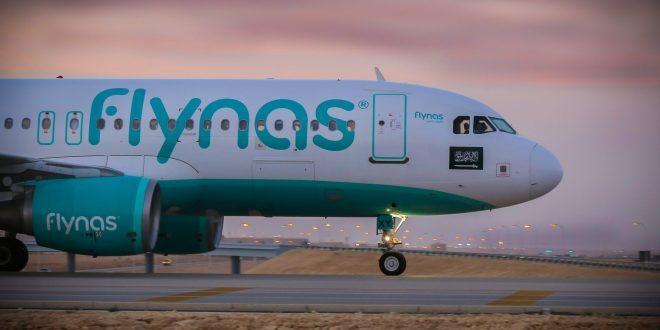 Saudi Arabia's low-cost carrier Flynas will launch direct flights to Lucknow and Calicut in India from October 15, as part of its global expansion plan.

The new routes will increase the number of its destinations in India to four following the launch of flights to New Delhi and Hyderabad in July, it said in a statement.

The airline will operate three weekly flights to each Lucknow and Calicut.

Flynas plans to add more destinations, as it aims to double its passenger numbers, which reached 6.6 million on 60,000 domestic and international flights last year.