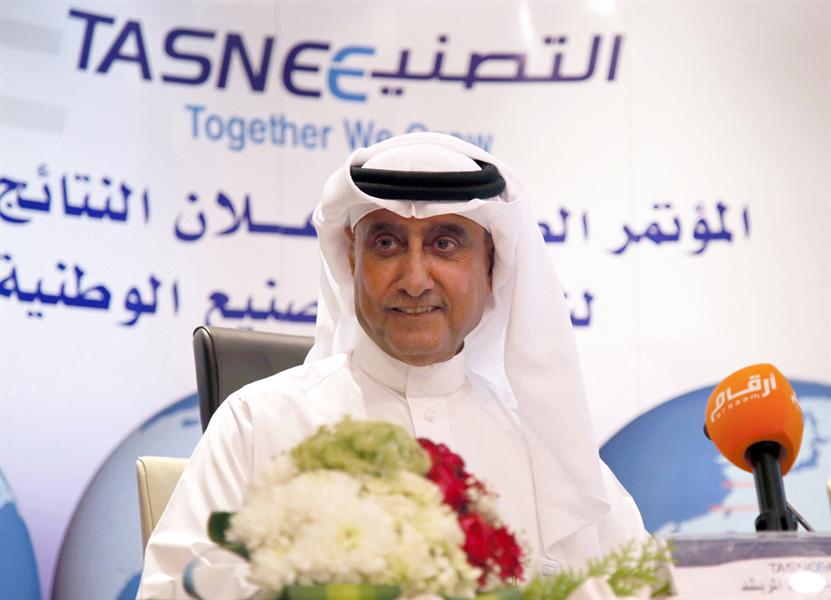 “Polyethylene prices are currently below the $1000 barrier, after it was priced at $1,400 per ton last year. Some products are even priced at less than $900, which represents a steep decline in prices,” Al-Morished said during the company’s press conference on Q3 2019 financial statements.

Al-Morished however expected a gradual improvement in demand by 2020, backed by the end of the trade war. He added that the company is mulling over expansion plans in the petrochemicals industry locally and globally.

“We are currently in initial talks for expansions,” he added.

“We are bracing for expansions in the Kingdom, provided that feedstock will be offered at affordable prices. If feedstock is not available, we will seek more investments abroad,” said Fawaz Al Fawaz, Chief Financial Officer at Tasnee.

The Titanium Sponge Project launched the trial operations in Q3 2019 but yields will need some more time to show, Al Fawaz indicated.