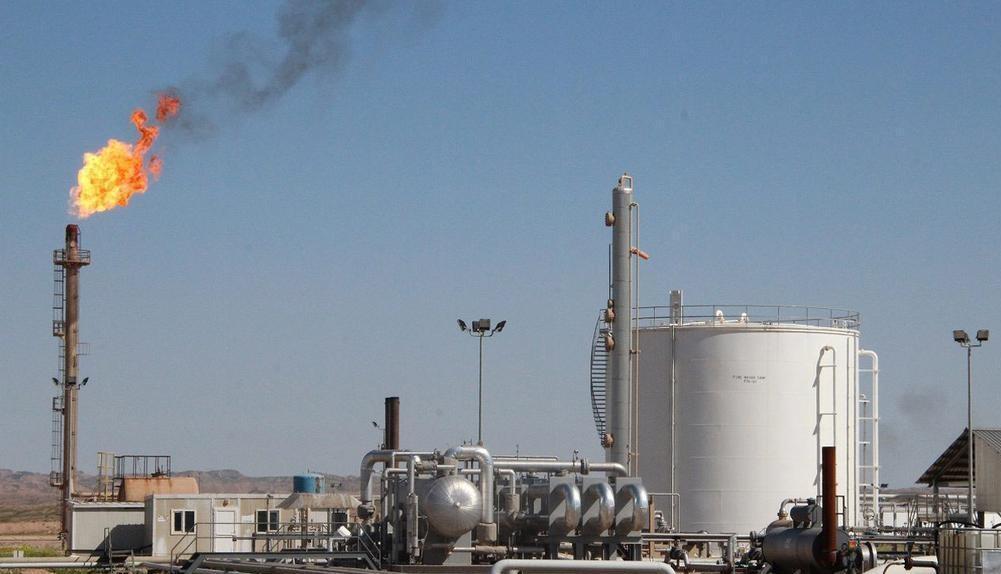 Oil prices were little changed on Monday following steady gains in the previous week with investors awaiting fresh clues over prospects for a trade deal between the United States and China, shrugging off concerns over steadily rising oil supplies.

West Texas Intermediate (WTI) crude was at $57.72 a barrel, unchanged from the previous session, having gained 0.8% last week.

"Despite the larger-than-expected (US) inventory build, traders stayed primarily focused on US-Sino trade developments where optimism continues to build," said Stephen Innes, market strategist at AxiTrader. "The market sees a trade deal between the US and China as more feasible, which is bullish for oil."

The 16-month trade war between the world's two biggest economies has slowed economic growth around the world and prompted analysts to lower forecasts for oil demand, raising concerns that a supply glut could develop in 2020.

China and United States had "constructive talks" on trade in a high-level phone call on Saturday, state media Xinhua said, but offered few other details in a report released on Sunday.

But a monthly report from the International Energy Agency (IEA) put downward pressure on prices, after it estimated that non-OPEC supply growth would grow to 2.3 million barrels per day (bpd) next year compared, with 1.8 million bpd in 2019, citing production from the United States, Brazil, Norway and Guyana.