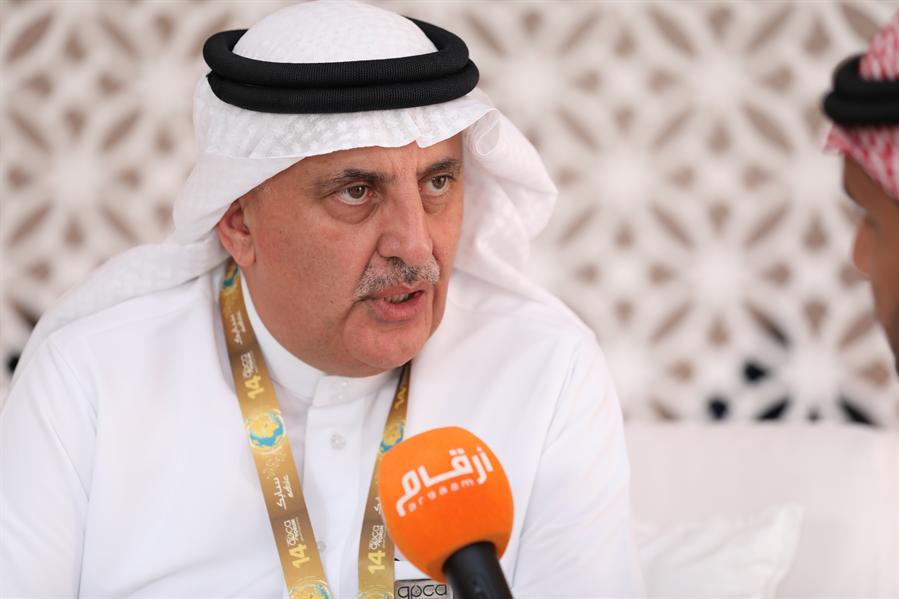 “Mergers give rise to major synergies that are able to benefit from utilization of resources in key fields, such as research, development, innovation and human resources development,” Al-Sadoun said on the sidelines of the annual GPCA Forum in Dubai.

Global markets need major entities, as competition exists in international markets as well as local markets in the GCC region.

Saudi petrochemical producers represent 68% of the total sales of GPCA’s 251 member companies, with 8% of global production and 2.8% of revenue.

Elsewhere, prices were pressured in the first half of 2019 amid global recession, lower economic growth in China, the US-China trade war and low visibility on Europe’s economy.

Replying to a question about GPCA members’ export plans, Al-Sadoun said, “There are promising markets close to petrochemical companies in GPCA, such as the very promising African market, in light of the expected growth in population.”

Argaam publishes on a weekly basis Argaam Petrochemical Index, which measures the average change in prices of a basket of petrochemical products produced in the GCC.