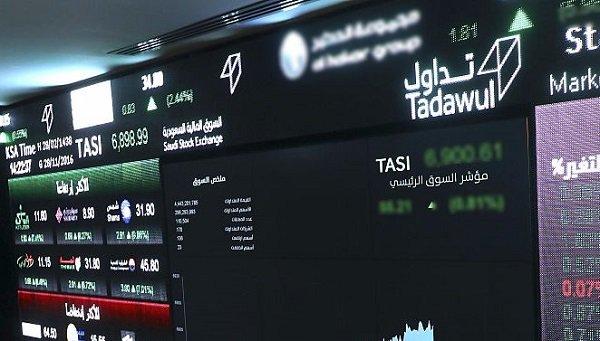 In the banking sector, Al Rajhi Bank is seen to post a 2% profit rise in Q4 to SAR 2.82 billion while the Saudi British Bank (SABB) is expected to post a 31% decline in earnings to SAR 834 million.

Yamama Cement Co. is expected to report an increase in the Q4 net profit to SAR 72 million while Saudi Cement’s earnings are forecast to drop 6% to SAR 118 million in the same period.

Saudi Electricity Co. (SEC) is expected to realize a net loss of SAR 3.88 billion for the period.