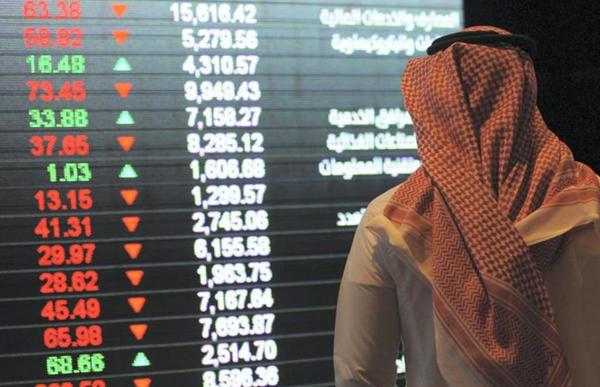 In the banking sector, Al Rajhi Bank is seen to post a 3% profit rise in Q4 to SAR 2.85 billion while Samba Financial Group is expected to post a 29% decline in earnings to SAR 1.004 billion.

Yamama Cement Co. is expected to report an eight-fold increase in the fourth quarter net profit to SAR 66 million, while Saudi Cement’s earnings are forecast to drop 22% to SAR 97 million in Q4.

Savola Group will see a net income of SAR 121 million in Q4.

Saudi Electricity Co. (SEC) is expected to realize a net loss of SAR 2.97 billion for the period.