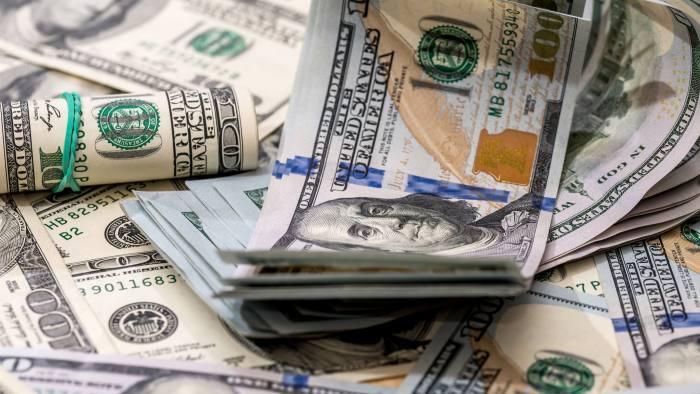 While issuance volumes increased slightly in Bahrain, but dropped marginally in the UAE as corporates front-loaded their issuance programs in 2018 to prepare for less supportive market conditions.

In the wider Middle East, Turkey increased its volumes, with total sukuk issuance of $13.8 billion last year, compared with $8.4 billion in 2018.

Turkish issuers have been under significant pressure in recent months given their major reliance on external debt and declining rollover ratios, the report added.

While adoption of new data technology such as blockchain is expected to ease documentation and increase issuance volumes, the rising demand for “green sukuks” is likely to help boost issuance volumes.

Meanwhile, S&P said a protracted conflict could undermine confidence and investment in the region as event risk has rapidly escalated in the Gulf region following recent developments between Iran and the US.

The consultancy said that investors could focus on more stable countries, given the current regional geopolitical situation that could lead to increase in funding costs and lower appetite for regional instruments.