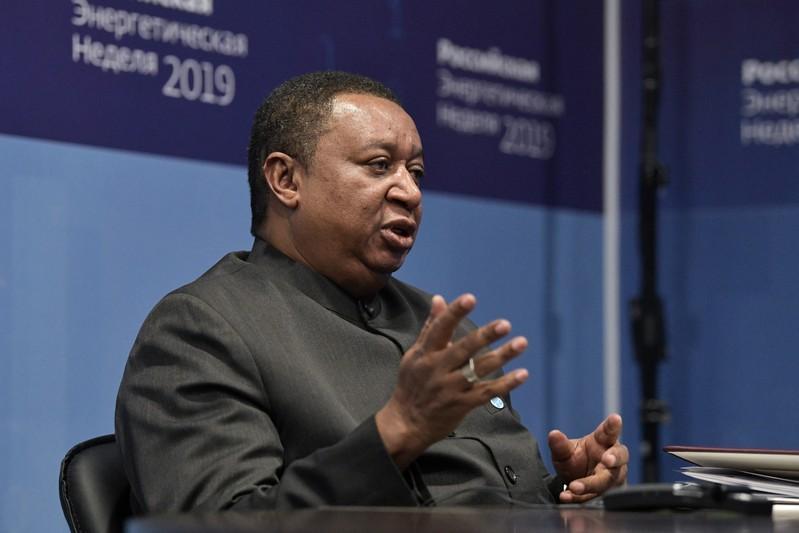 Speaking in a panel session at the International Petroleum Technology Conference 2020 (IPTC) in Dammam, Barkindo said that Saudi Arabia’s role as a leader goes beyond OPEC to other producers and consumers alike.

“The history of the oil and gas industry reflects the leading role of Saudi Arabia in the global economy,” he added.

“What we see is a continuous growth, not only of energy, to the tune of 25% until 2040, but also in terms of demand for oil and gas. By 2040, we continue to see these 2 sources accounting for more than 50% of the energy landscape," he continued.

Barkindo also said that the growing population and the doubling of the global economy by 2040 will "require the oil and gas industry to invest heavily in a predictable manner to meet demand," while taking into consideration environmental concerns.

The 3-day event, IPTC 2020, is organized by the Society of Petroleum Engineers and hosted by Saudi Aramco under the patronage of Crown Prince Mohammed bin Salman.