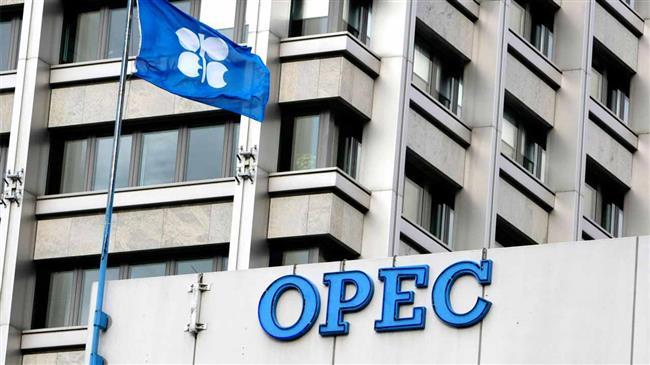 The Organization of Petroleum Exporting Countries (OPEC) revised upwards its world oil demand estimates by 1.22 million barrels per day (mbpd) to 100.98 mbpd in 2020 on the back of improved economic outlook.

Oil demand growth in the OECD region is forecast to increase by 0.09 mbpd supported by OECD America, while non-OECD is expected to lead demand growth by adding 1.13 mbpd mainly in Asia, especially India and China, the OPEC said in its latest monthly oil market report on Wednesday.

Total OPEC-14 preliminary crude oil production averaged 29.44 mbpd in December, a reduction of 161,000 bpd over the previous month, due to decline in production capacity in Saudi Arabia, the UAE, and Iraq.

“Collaboration between OPEC and non-OPEC producing countries participating in the ‘Declaration of Cooperation’ remains essential in maintaining stability in the oil market,” it added.