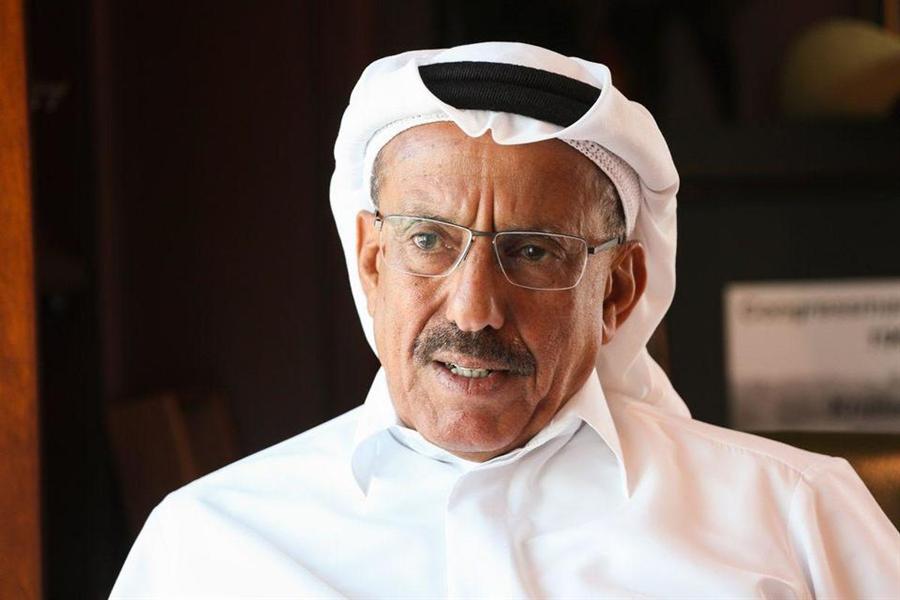 UAE-based conglomerate Al Habtoor Group plans to expand in Saudi Arabia with a multimillion-dollar investment project in partnership with the Kingdom’s tourism authorities.

Located outside Riyadh, the leisure and recreation project will draw on the Habtoor City development in Dubai but on a much bigger scale, the group’s founder and chairman Khalaf Al-Habtoor told Arab News on Saturday.

“The project will include up to 7 million square meters of hotels, restaurants, theaters, retail and residential facilities, and — imagine it — lakes and beaches,” Al-Habtoor said.

The development is still at the planning stage and subject to final approval from all parties.

Al-Habtoor noted that the Riyadh project will borrow some of the elements from the successful Habtoor City development in Dubai, notably a Saudi version of the theatrical production La Perle.

“But it will not be a straightforward copy of the Dubai attraction, nor indeed of the emirate’s development strategy,” he added.

“Saudi Arabia has a large population — 30 million people — 90% of them Saudi, who want to enjoy their lives and their history,” Al-Habtoor said.