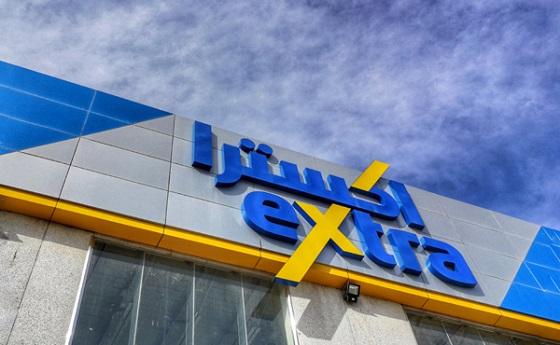 The center, named ‘Extra Life’, is spread over 500 square meters with an estimated investment of SAR 10 million, the statement added.

The company expected the financial impact of the new gaming center to appear from the first quarter of 2020.

VR has become the latest technological advancement in the gaming sector over the past decade, Mohamed Galal, MD & CEO, eXtra, said.

While noting that Saudi Arabia is ranked at 19th place globally, and second in the Middle East, in the gaming industry, Galal added that the opening of the VR center comes as a natural result of this as 39% of the total population in the Kingdom is below 25 years.