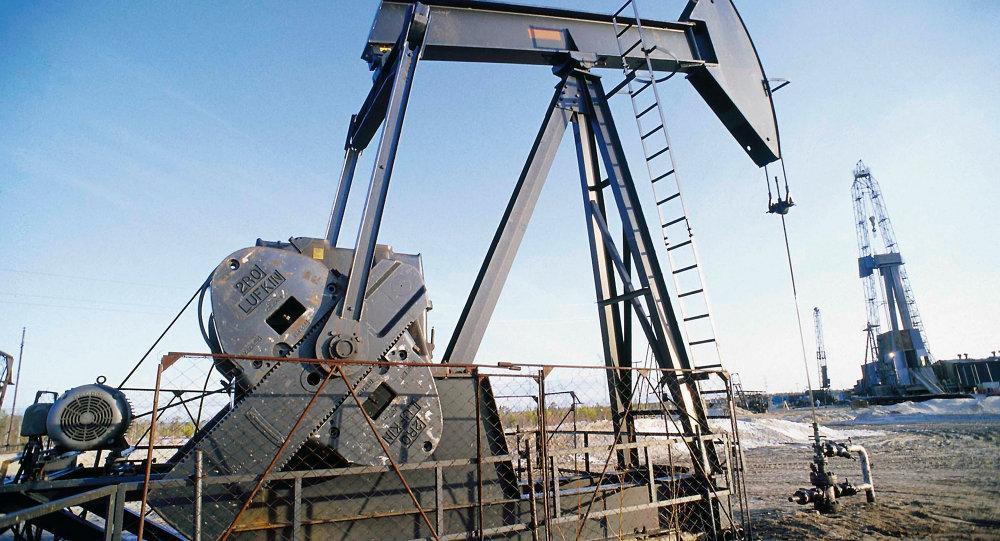 Oil prices rose for a second day on Tuesday on expectations that central banks are likely to enact financial stimulus to offset the impacts of the coronavirus outbreak and growing optimism that OPEC will order deeper output cuts this week.

Brent and WTI have rebounded somewhat over the past 2 days from a more than 20% drop from their 2020 peak in January that was caused by signs the coronavirus spread has dented fuel demand.

Since Friday, WTI has gained 7.2% while the front-month Brent contract has climbed 7%, the biggest two-day percentage gains for both contracts since prices snapped back after the missile attacks on Saudi Arabian oil facilities in September 2019.

"Oil prices got their groove back after the world's largest economies signaled they will be united in fighting off the economic impact of the coronavirus and on the Russian capitulation in agreeing to deliver deeper production cuts at this week's meeting," Edward Moya, senior market analyst at OANDA, said.

G7 finance ministers will also discuss this week how to best to cushion the impact of the outbreak on economic growth, French Finance Minister Le Maire said on Monday. That is occurring as other major central banks have promised monetary and fiscal stimulus.

The coronavirus, which originated in China, has spread to more than 60 countries and has killed over 3,000 people globally.

"The coronavirus is still spreading globally and until markets can possibly calculate a return of normal travel and trade, oil will struggle," Moya said.

With lingering worries over oil demand amid the virus outbreak, several key members of the Organization of the Petroleum Exporting Countries (OPEC) are mulling a bigger oil output cut of possibly 1 million barrels per day (bpd). The previous proposal was for an additional reduction of 600,000 bpd.

OPEC+ is expected to announce deeper output cuts at their meeting on March 5-6 in Vienna. The group had agreed to cut output by 1.7 million bpd in a deal that runs to the end of March.

Brent has found strong technical support at $51 a barrel while immediate resistance levels are at $54.70 and $57.20 a barrel, she added.