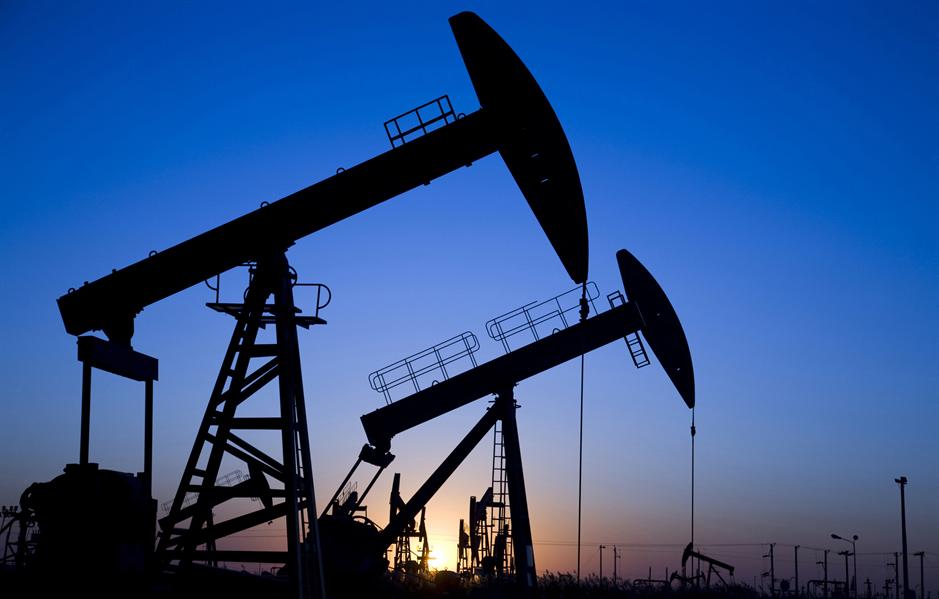 Brent oil prices steadied on Wednesday, paring early gains as markets assessed whether deeper output cuts by major producers would be enough to offset the impact of the coronavirus outbreak.

US West Texas Intermediate (WTI) was up by 8 cents at $47.26 a barrel. The contract had gained 98 cents earlier in the session.

Saudi Arabia and other OPEC members will seek to persuade Russia on Wednesday to join them in large additional oil output cuts to prop up prices which have tumbled because of the coronavirus outbreak.

"With demand-side uncertainties having already dragged Brent futures about 19 percent lower since the start of the year ... oil's upside appears significantly capped amid persistent concerns over the coronavirus outbreak," said Han Tan, market analyst at FXTM.

A technical panel of several representatives from OPEC states, Russia and other producers recommended on Tuesday cutting output by as much as an extra 1 million barrels per day (mbpd) during the second quarter only.

"What offered relatively more support to oil yesterday was that the OPEC+ Joint Technical Committee recommended to OPEC+ to increase the level of additional cuts. This also appears to be providing some early morning strength to the oil market today," said ING analyst Warren Patterson.

Goldman Sachs has again cut its Brent price forecast to $45 a barrel in April, while expecting Brent gradually recovering to $60 a barrel by the year-end.

The bank said while an output cut by OPEC "will help normalize oil demand and inventories later this year, they can't prevent an already started large oil inventory accumulation."

Morgan Stanley also cut its second-quarter 2020 Brent price forecast to $55 per barrel and its WTI outlook to $50 on expectations that China's 2020 oil demand growth would be close to zero and that demand elsewhere may weaken because of the virus.

The US Federal Reserve cut interest rates on Tuesday in a bid to shield the world's largest economy from the impact of the coronavirus, but the decision offered only limited support for crude.

US crude oil inventories rose in the most recent week, while gasoline and distillate stocks fell, data from industry group the American Petroleum Institute showed on Tuesday.