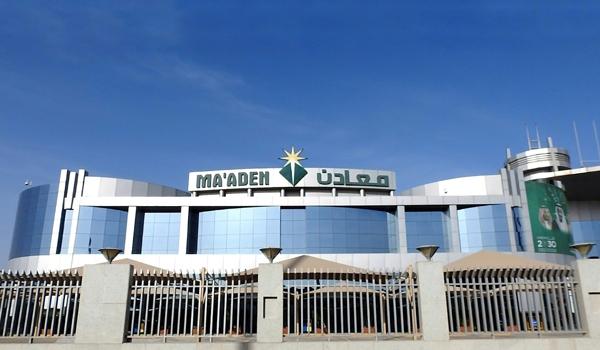 Saudi Arabian Mining Co. (Maaden) announced on Monday the appointment of Mosaed Bin Suleiman Alohali as the new CEO and an executive member of the board of directors, effective from April 1, 2020.

Alohali has an experience of more than 33 years in industrial management, including his stint with Saudi Basic Industries Corp (SABIC) in several executive positions since 1984, the company said in a bourse filing.

He served on the board of directors for various companies as well as government and international organizations as well.

Alohali holds a master’s degree in chemical engineering from King Fahd University of Petroleum and Minerals, the statement added.

The appointment is subject to the approval of the first general assembly meeting.