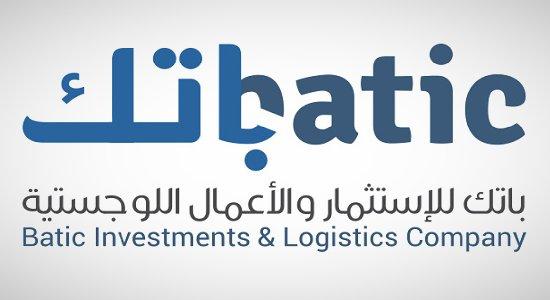 The board named Majed Abdullah Al Issa as vice chairman and Mohammed Al Mazid as secretary general, the company said in bourse filing on Monday.

In addition, BATIC named its representatives at the Capital Market Authority (CMA), Saudi Stock Exchange (Tadawul) and Securities Depository Center (Edaa), along with members of the investment, audit, nomination and remuneration committees.