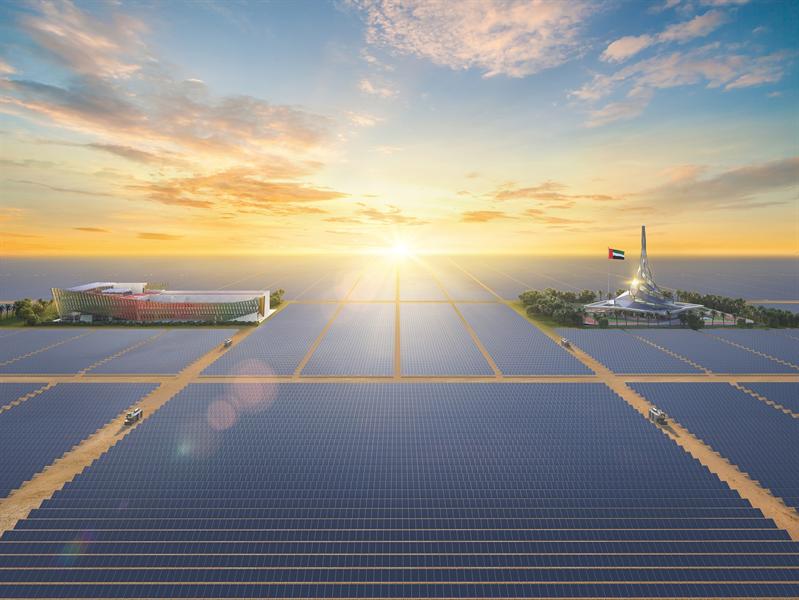 With an investment of $570 million, the fifth phase will bring the production capacity of the Mohammed bin Rashid Al Maktoum Solar Park to 2,863 MW, and is expected to be commissioned in phases starting Q3 2021.

This phase alone is expected to power 270,000 homes and offset carbon emissions amounting to 1.18 million tons per year in Dubai, the Saudi-based utilities provider said in a statement.

The project will use the latest bifacial photovoltaic solar panels, which captures sunlight on both sides of the panel and produces energy with an advanced solar tracking system to increase generation efficiency.

“The current operational capacity at the solar park is 1,013 MW from photovoltaic solar panels. We have 1,850 MW under construction from photovoltaic and concentrated solar power (CSP), with future phases to reach 5,000 MW by 2030,” Saeed Mohammed Al Tayer, MD & CEO of DEWA, said.

Al Tayer expects this solar park to fulfill Dubai Clean Energy Strategy 2050 by increasing the share of clean energy in the emirate’s total power output to 75% by 2050.

The 13 MW photovoltaic first phase became operational in 2013, while the 200 MW photovoltaic second phase, developed by ACWA Power, was launched in March 2017. The solar park’s photovoltaic third phase has a capacity of 800 MW. Work on the fourth phase 950 MW, CSP and PV hybrid Noor Energy 1 is underway and on track by ACWA Power.

“We are delighted to have been a reliable and trusted partner for DEWA’s ambitious goals,” Mohammad Abunayyan, chairman of ACWA Power, commented.