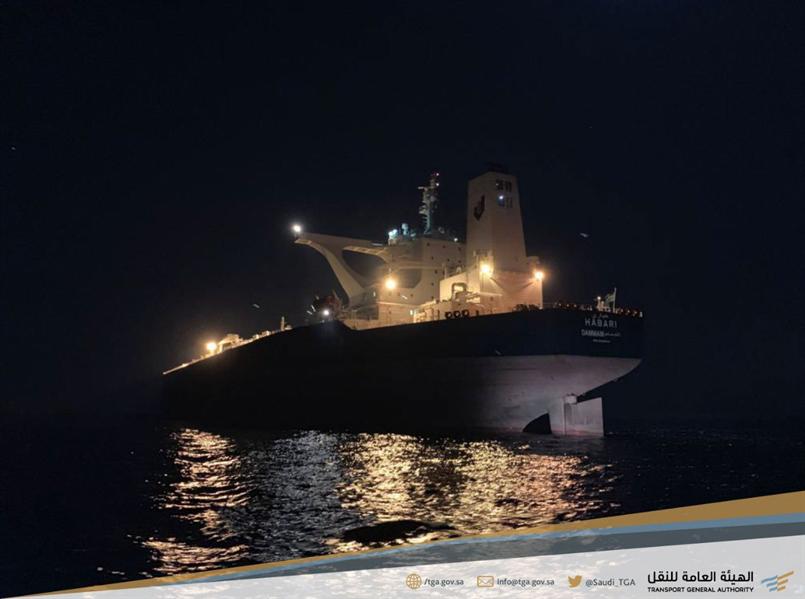 "Bahri is proud to raise the Saudi flag on the VLCC (Habari) in cooperation with the Transport General Authority and the Communications and Information Technology Commission, to enhance the Kingdom's leadership in the marine transport industry regionally and internationally," the company tweeted.
The new tanker will raise the Kingdom's gross tonnage to 7.73 million tons, which boosts the logistic capacity of the Saudi commercial fleet, the authority said. 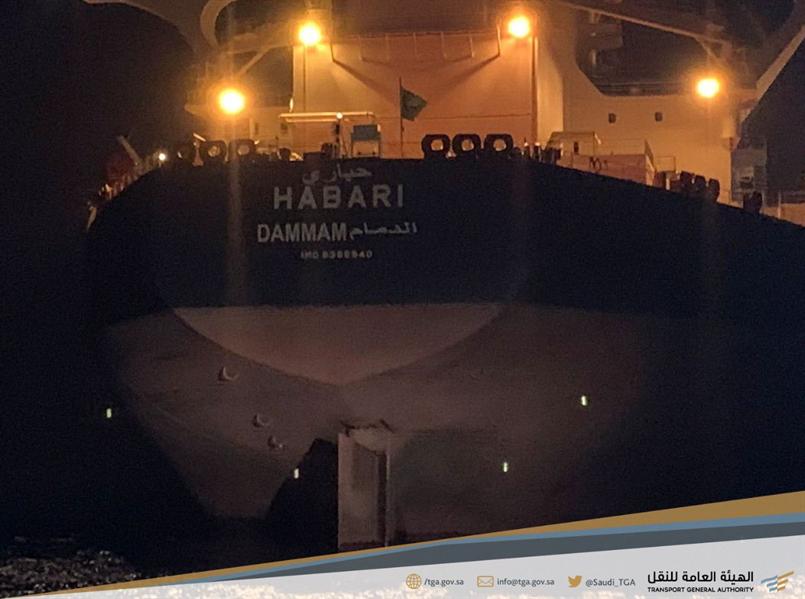