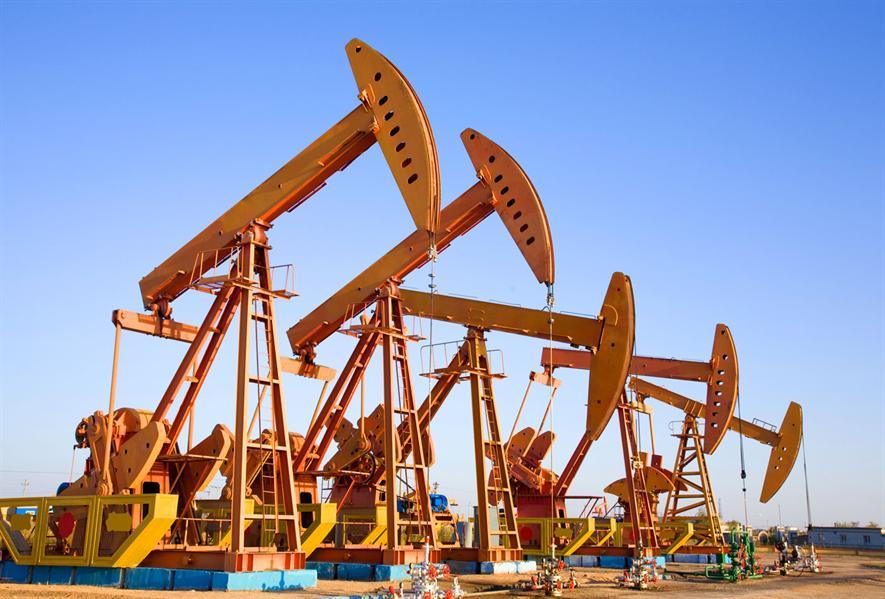 The energy agency expects global oil supply to fall by 7.1 million bpd in 2020 and rise by 1.6 million bpd next year.

On the other hand, Russian Energy Minister Alexander Novak said that there are no additional proposals to change the deal between OPEC and other leading oil producers on production cuts.

He indicated that the meeting of Joint Ministerial Monitoring Committee is likely to be delayed to August 19, stating there will be no discussion on further easing of output cuts as the oil market is gradually stabilizing.