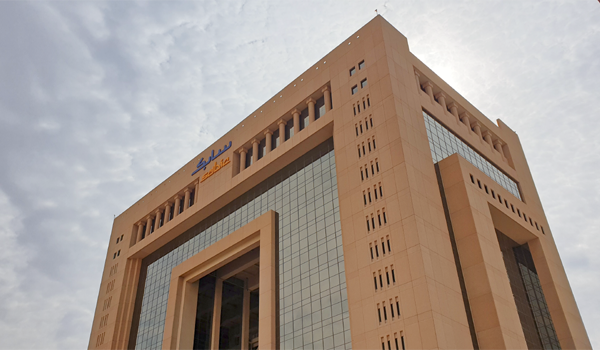 The petrochemicals producer has hired banks, including Citibank, HSBC, and BNP Paribas to arrange the deal, the sources said, adding that the transaction is likely to be worth more than $1 billion.