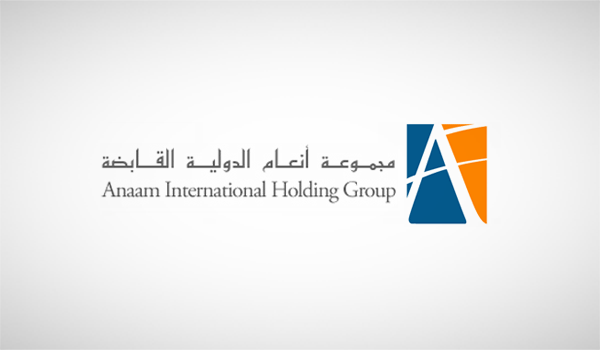 Anaam added in a bourse filing on Tuesday that Al Ghadeer owns a commercial property in North Riyadh.

The MoU will come into effect from the date of signature for a period of 90 days, and could be renewed upon the two parties' approval.

The MoU aims to determine the initial mutual obligations and rights between the two parties regarding the potential acquisition, so that it will be implemented in accordance with the proposals and understandings approved by them, the statement clarified.

The two parties agreed to determine the final deal’s value after finalizing the evaluation and the due diligence review.

The statement pointed out that the financial impact of the potential deal will be determined after the completion of the final review.

Any substantial developments regarding either the MoU or the proposed acquisition will be announced in due course, it noted.