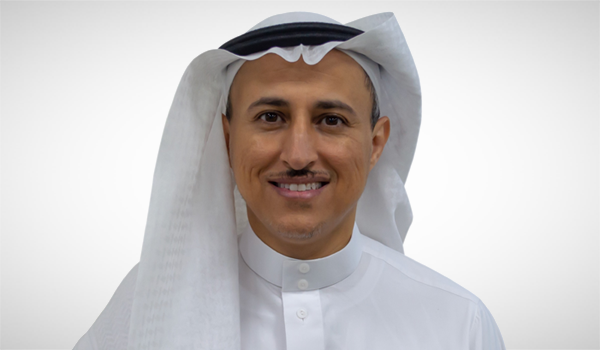 Al-Turki added that the sector will be able to soften the negative impact of the current crisis.

The sector’s revenues declined significantly this year, and were not offset by a similar decrease in expenditures as human resources represent a major portion of the expenses. This led to a liquidity shortage, he added.

The CEO said private schools are excluded from SANED initiative, hoping they will be included in the initiative to help overcome the ongoing crisis.