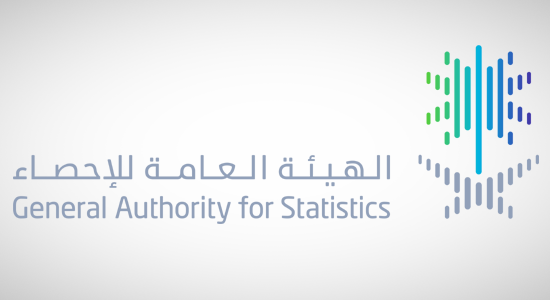 In addition, unemployment rate among males and females stood at 8.1% and 31.4%, respectively in the same period.

Meanwhile, employed expats accounted for nearly 10.46 million, representing 76.7% of the total employees, while nationals accounted for 23.2%, or 3.17 million.