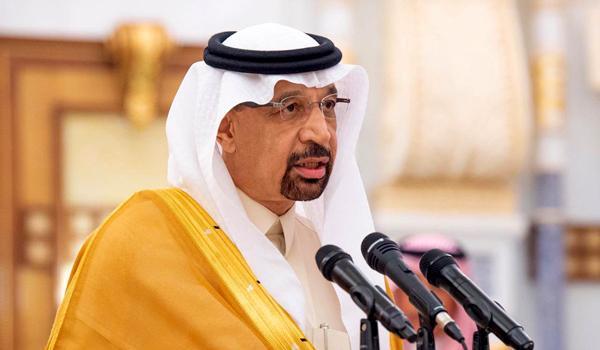 The entry of Alibaba Cloud into Saudi Arabia is a success for the country's plan to attract major technology firms to the Saudi market, as part of Vision 2030, said Minister of Investment Khalid Al-Falih.

The investment partnership between Saudi telecom group stc and Alibaba Cloud is set to create a market for cloud computing, at a value of up to SAR 26 billion by 2030, according to the ministry's statement.

In addition, the partnership will contribute to making Saudi Arabia a hub for cloud computing technologies across the Middle East and North Africa region. It will also strengthen the Kingdom's position as a regional hub for management and training for the Chinese group. Moreover, it will provide support for economic diversification and digital transformation, in line with Vision 2030.

The collaboration is aimed to accelerate the growth of the Kingdom's domestic digital economy with respect to artificial intelligence (AI), cloud computing, and entrepreneurship, in addition to supporting the initiatives of innovation and digital transformation, and the digitalization of small and medium-sized enterprises, in line with the aspirations of the Kingdom, the statement said.

Earlier, telecom group stc announced that it will inject up to $500 million worth of investments into cloud services in the Kingdom over the coming five years, in cooperation with venture capital fund eWTP Arabia and Alibaba Cloud, according to Argaam's data.