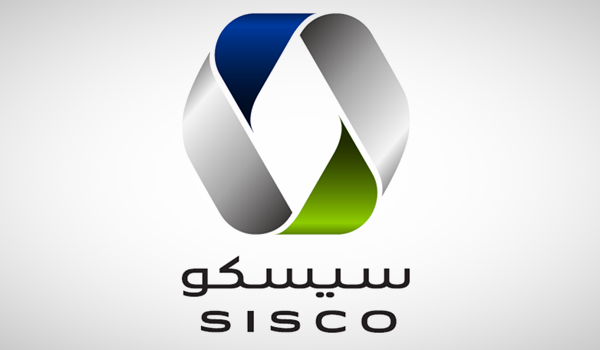 The transaction implies an enterprise value for RSGT of SAR 3.3 billion, SISCO said in a statement to Tadawul.

Upon the completion of the transaction, PIF and CSPL will own equity stake of 20% each in RSGT.

The combined 40% stake includes 21.2% from SISCO and 18.8% equity stake of RSGT’s other minority shareholders, on a pro rata basis.

The transaction is all secondary capital, with the proceeds distributed to the existing shareholders on a pro-rata basis.

SISCO will continue to consolidate RSGT, through its remaining ownership in the company, the statement added.

The landmark transaction demonstrates the strength and attractiveness of SISCO’s portfolio and strategy, both commercially and financially. It further highlights the market’s confidence in the Kingdom’s investment climate and in one of SISCO’s key assets.

The transaction also affirms SISCO’s long-standing strategy of strengthening and growing its portfolio businesses through strategic alliances and partnerships in order to enhance overall shareholder value, according to the statement.

SISCO also stressed that its strategic priorities remain focused on expanding its presence in its core segments of ports, logistics and water through planned development and expansion with the ultimate objective of providing long-term value to its shareholders. It highlighted that the transaction is a key component of this strategy and will enable SISCO to diversify and optimize its portfolio.

The strategic partnership concluded by RSGT with PIF and CSPL will further accelerate its growth and expansion plans. In addition, the transaction will enhance RSGT’s value proposition to its customers in one of the Middle East’s main hub ports and beyond, as a true manifestation of the Kingdom’s vision of connecting three continents.

The transaction is expected to be finalized in H1 2021, subject to certain agreed contractual conditions, including obtaining the approval of the Saudi Ports Authority (Mawani) as well as other customary regulatory and third party approvals, the firm said.

J.P. Morgan acted as financial advisor for SISCO and the other minority shareholders on the transaction, while Abdulaziz Alajlan & Partners in association with Baker & McKenzie Limited acted as legal advisor.