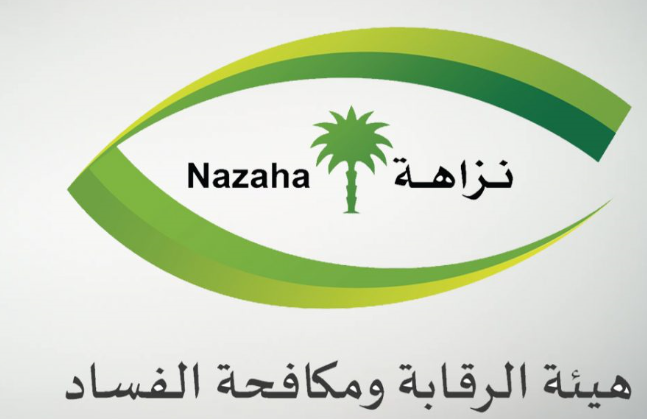 The Oversight and Anti-Corruption Commission (Nazaha), in cooperation with the Saudi Central Bank (SAMA), uncovered a major criminal case, in which a number of bank employees received bribes from a group of residents and businessmen, in exchange for depositing cash of unknown source and transferring them outside the Kingdom.

Five residents were arrested while heading to a bank to deposit an amount of SAR 9.8 million in their possession.

Moreover, 7 businessmen, 12 bank employees, a police officer, 5 citizens, and 2 residents were also arrested for their involvement in bribery, fraud, and exploitation of their positions in illicit financial gain, as well as for commercial cover-up and money laundering.