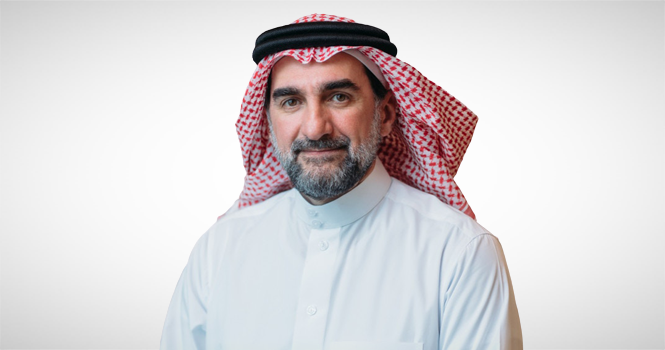 The launch of Soudah Development Co. (SDC) affirms the commitment of the Public Investment Fund (PIF) to increase allocation for investment in Saudi economy by investing at least SAR 150 billion annually until 2025, and its commitment to maintain 80% of domestic investments, Yasir Al-Rumayyan, Governor of the PIF, said in a statement.

The move aims to diversify economy, positively impact local economy and contribute to high-return investments, as the Kingdom’s sovereign wealth fund aims to increase assets under management (AUM) to over SAR 7 trillion by 2030.

The launch of SDC reflects the Crown Prince’s focus on promoting Asir region to be a world-class tourism destination.