Investment in Five Colors Co. LLC will ensure that shareholders can double the market value of their ownership several times in the long term as the company has strong ambition and readiness to embark on the journey of growth in the Kingdom's film and visual content industry, some officials at the company told Agraam. 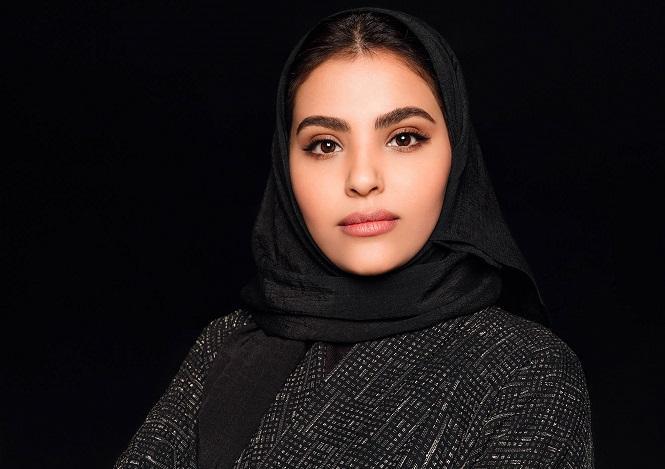 Chairperson Mashael Nasser said Five Colors plans to become the first Saudi film production company to offer its shares to the public after having fulfilled the necessary procedures and requirements, in line with Vision 2030.

She indicated that the company proudly received "A" rating from Bayan Credit Bureau, which is a higher potential risk rating for the sector.

Commenting on the government's decision to stop dealing with companies that do not transfer their regional headquarters to the Kingdom starting from 2024, the chairperson said it is in the interest of national companies, including Five Colors.

"If the film production companies do not want to move their headquarters to the Kingdom, this means that the government will deal with national firms to ensure the continuity of their business in the major Saudi market," she explained. 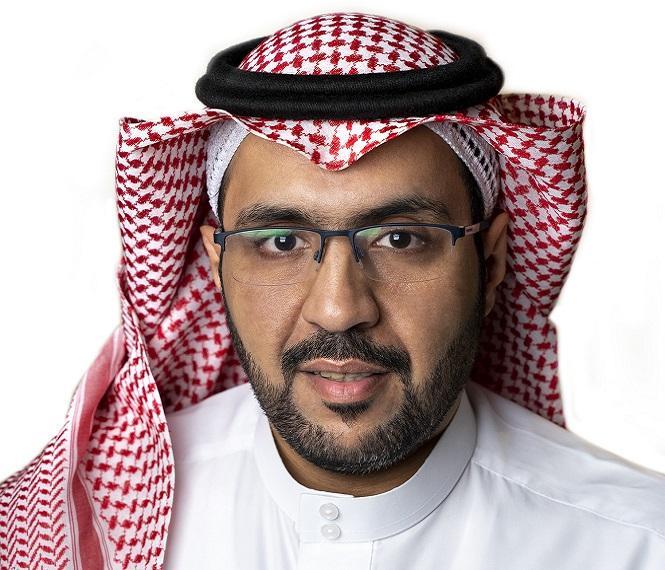 On the other hand, CEO Tareq Melfi said his company is specialized in film production, documentaries, video ads and podcasts, and signed contracts with institutions and entities in the public and private sectors, such as Al-Jouf Municipality, Princess Al-Anoud Foundation, and Rotana Channel.

Melfi confirmed that Five Colors is negotiating with some major agencies to sign long-term contracts and seeks to negotiate with international platforms to provide them with its services, as it became popular in the Kingdom and the demand for its services increased amid short supply.

"The size of the Kingdom's film production, documentary and video ad market is estimated at nearly SAR 2 billion annually," the CEO said, indicating that the total revenues of films displayed in the Kingdom's 12 cinemas during 2019 reached nearly SAR 357 million.

"Currently, the number of cinemas in the Kingdom has doubled, and these revenues do not include agreements with international platforms and TV channels," Melfi said.

Commenting on Five Colors' financial performance, he said the company's capabilities were limited in the past, and despite its small size compared to the market, the firm managed to record revenues of about SAR 3.5 million in 2019 and a net profit of more than SAR 800,000.

"However, COVID-19 negatively impacted the sector and led to restructure the company in 2020, Melfi, forecasting the firm to record higher revenues and earnings after increasing its capital.

Five Colors floated a percentage of its share capital through Scopeer equity-based crowdfunding platform, which is licensed by the Capital Market Authority (CMA). The sale proceeds will be used to build model headquarters, which will include studios, a café, and common spaces for members.

The CEO indicated that the company plans to undertake some investments, double its market value and list its shares in the capital market. "We operate according to the principles of governance and have nearly 400 shareholders. In addition, we seek to boost the company's capital, assets, and market share, and this is our financial goal over the next three years."

Melfi also confirmed that the company has an ambitious plan to address the Kingdom's filmmaking and creative content industry, through its projects, including the development of an interactive online application.

The average cost of film production ranges between SAR 3-5 million, which increases according to the size of the project.

"After obtaining the necessary financing and implementing our project plans, we will reduce costs by 50% as the company will have studios and production sites and increase its equipment. In addition, we will be able to attract a staff through our application," the CEO concluded.