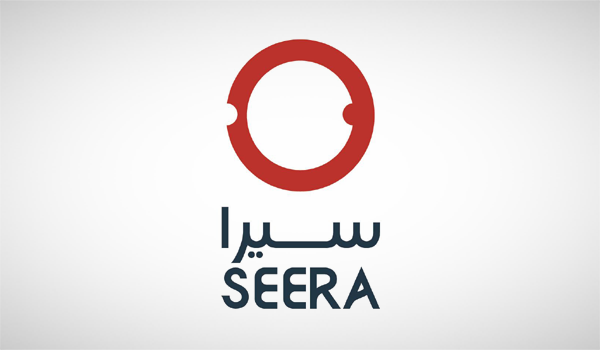 The company said in a bourse statement that Al-Dawood is appointed as the managing director of the group.

Alnefaie assumed several key positions, including the vice president of revenue department at Makkah Construction and Development Co., director of Makkah Hilton Towers, and board chairman of Mawasim Investment Group. He is also a member of several companies operating in the field of tourism and hotel services.