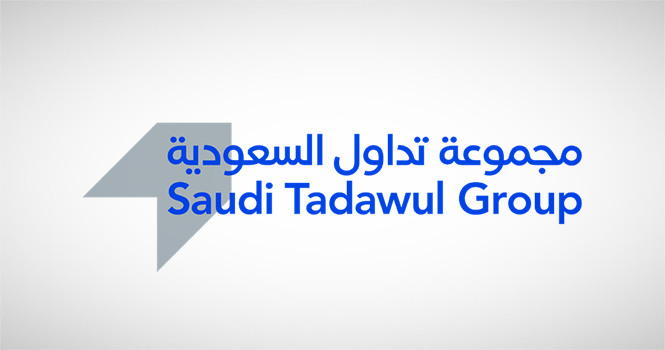 Tadawul is expected to chose one local bank and potentially one or two international banks for its listing, they said. A final round of pitching for roles is taking place this week, they added.

On April 7, Tadawul announced its transformation into a holding group under the name of “Saudi Tadawul Group” ahead of the planned IPO this year, Argaam reported.