eXtra shareholders authorize board to pay interim dividends for 2021, elect new board 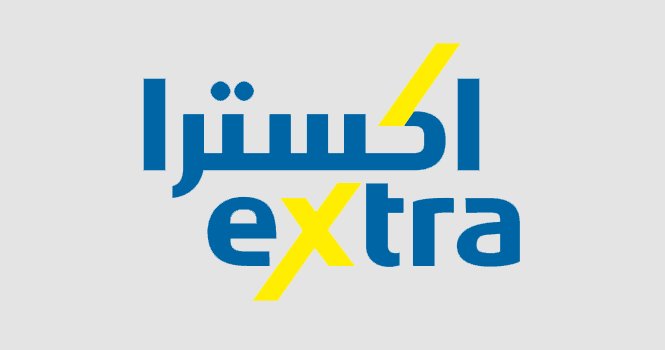 Shareholders of United Electronics Co. (eXtra) approved authorizing the board of directors to distribute interim dividends on a semi-annual or quarterly basis for 2021 during the ordinary general meeting held on April 29, 2021.

The planned dividends will be in line with the company’s financial position, cash flows, as well as expansion and investment plans, eXtra said in a bourse statement.

Shareholders also approved the distributed dividend at 3%, or SAR 3 per share, for 2020.