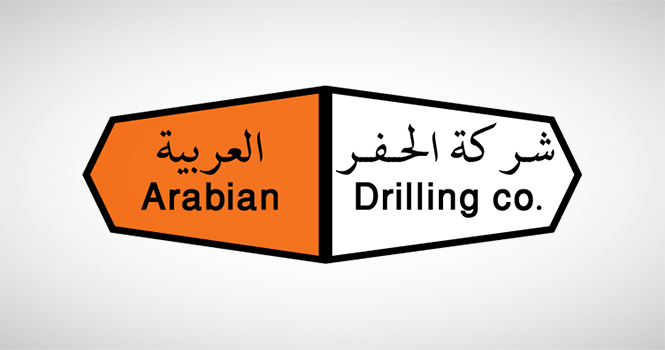 Arabian Drilling Co., a Saudi oilfield-services company, is preparing an initial public offering (IPO) that could give it a valuation of around $2 billion, Bloomberg reported, citing sources familiar with the matter.

The firm, jointly owned by Saudi Arabia’s Industrialization & Energy Services Co. (TAQA) and Schlumberger, asked banks to pitch for a role on the potential share sale, the sources said.

Arabian Drilling may complete a deal on Saudi Stock Exchange (Tadawul) before the end of the year, sources said, adding that no decisions have been finalized and the owners may decide against an IPO.

Founded in 1964, Arabian Drilling is a limited liability company, with TAQA owning 51% of its shares and Schlumberger holding the remaining shares, according to data available with Argaam.

The company owns and operates a fleet of 32 onshore and offshore drilling rigs, including equipment capable of drilling from 375 feet below sea level, and multi-purpose self-propelled service vessels to intervene and test wells.