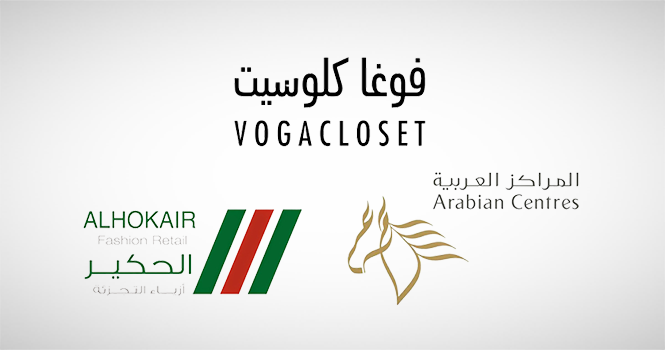 Fawaz Abdulaziz Alhokair Co. (Fawaz Alhokair) and Arabian Centres Co. (ACC) announced the latest developments regarding the acquisition of 51% of an e-commerce platform for SAR 138 million.

In separate statements to Tadawul, the two companies said 39,253 ordinary shares, or 25.5% of VogaCloset Ltd.’s share capital, were transferred from VogaCloset to Fawaz Alhokair, after the capital increase under the share purchase agreement (SPA).

In turn, Fawaz Alhokair and Arabian Centres will transfer the acquired shares in VogaCloset to FAS Labs – a newly established limited liability company (LLC) for digital initiatives, which is equally owned by both firms.

In March 2021, Arabian Centres and Fawaz Alhokair signed an agreement to acquire 51% of the e-commerce platform for SAR 138 million, Argaam reported.