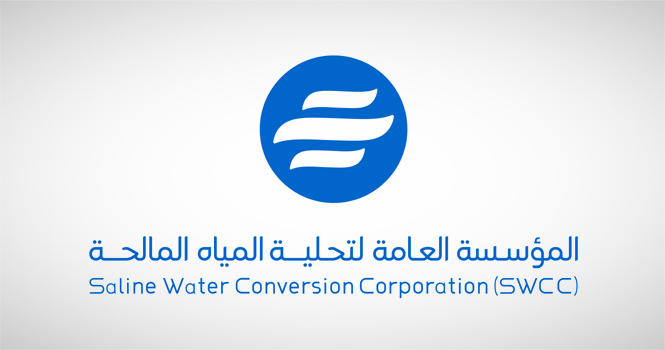 He added that investment in water desalination is open for investors from inside and outside the Kingdom, in coordination with Saudi Water Partnership Co. (SWPC).

He noted that the corporation managed to cut the capital costs of water desalination by 30% and operational costs by 20% per a cubic meter of water over the past years.

The energy consumed in the process of desalinating water was also reduced by 40% to 2.27 kilowatts per a cubic meter of water.