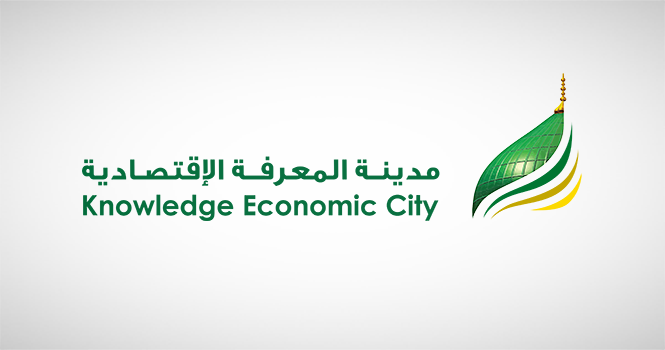 Knowledge Economic City's (KEC) board of directors decided, on Dec. 28, to appoint Mohammad Al-Mubarak as CEO, based on the recommendation of the nomination and remuneration committee, according to a bourse statement.

Al-Mubarak has a distinguished professional career with extensive experience in real estate investment and development areas gained through working at well-established organizations, including Riyad Capital and the Capital Market Authority (CMA).

He joined KEC as Chief Investment Officer in 2019, according to the statement.

In September, the board of directors appointed Al-Mubarak as acting CEO, succeeding Sami Almakhdhoub, whose contract expired on Sept. 30, Argaam earlier reported.

Al-Mubarak holds a Master of Arts degree in finance from the University of Cambridge, UK and a Bachelor of Science in finance from King Faisal University. He also attended several specialized training programs and executive courses. This is in addition to his membership and participation in some professional committees.