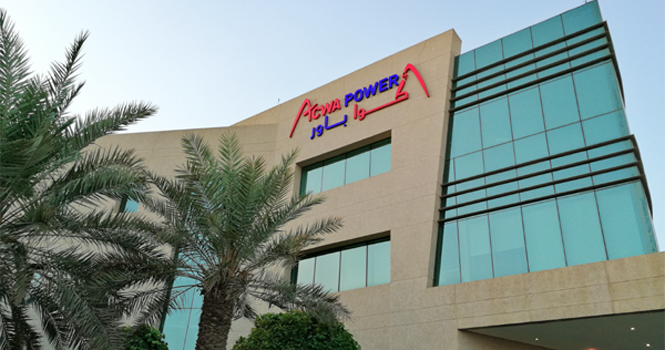 International Company for Water and Power Projects (ACWA Power) commenced operations of water desalination at Rabigh Three Company IWP, located in Rabigh with a capacity of 600.000 cubic meter/day, the company said in a statement to Tadawul.

The relevant financial impact is expected to show in the first quarter of 2021, the statement added.