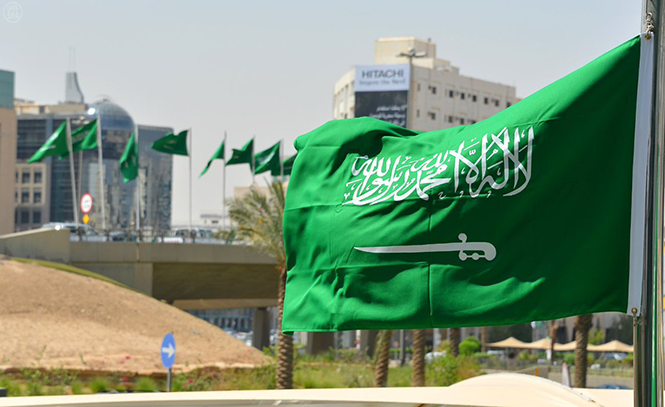 The Kingdom of Saudi Arabia's flag

Saudi Arabia’s Ministry of Investment issued 2,056 new investment licenses to foreign companies in the fourth quarter of 2021, a rise of 358% from 449 licenses a year earlier.

Accordingly, the total number of new foreign investment licenses reached 4,439 in 2021, up 251% compared with a year earlier, due to economic recovery from COVID-19 pandemic.

The following table illustrates the number of foreign investment licenses issued since early 2016:

The highest number of foreign investment licenses in the fourth quarter of the year was granted in the retail & e-commerce sector, accounting for more than 44% of the total number of licenses. It was followed by industrial & manufacturing with 16%.

Yemen topped in terms of new foreign investment projects in the Kingdom with 663 projects. India came second with 198 projects, followed by Syria (162) and Egypt (157).