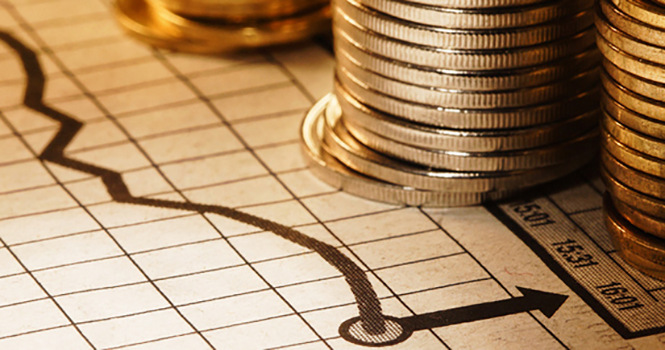 Saudi Arabia’s holdings of US Treasuries reached $115 billion in November 2021, down $1.5 billion month-on-month, new data released by the US Treasury showed.

The figure is considered the lowest in five years, or since January 2017, when it reached SAR 112.3 billion.

The Kingdom maintained its ranking at the 17th place among the largest holders of US debt in November last year.

The following table indicates Saudi Arabia’s holdings of US treasuries since 2020: