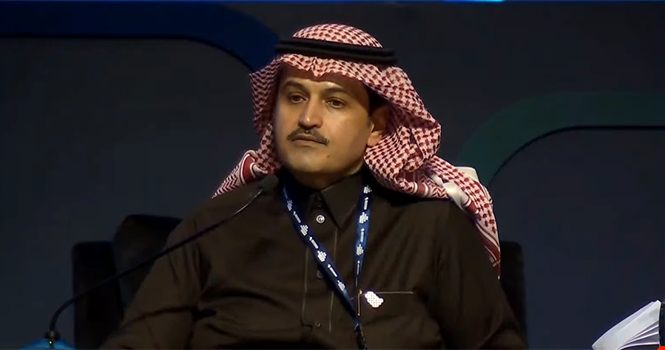 According to data available on Argaam, the Freelance Work Program is an initiative from the ministry aimed at organizing and motivating freelance work in the Kingdom to contribute to job opportunities for Saudi males and females.