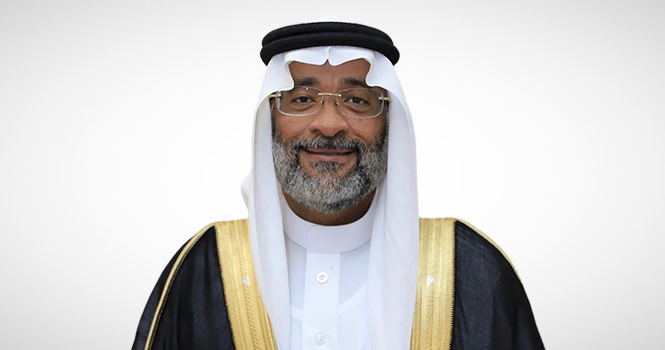 Al-Jouf Agricultural Development Co.’s first-quarter profit was mainly driven by its focus on developing operating performance and implementing its strategy to transform from an agricultural company to an agro-industrial firm, CEO Mazen Badawood told Argaam in a phone interview.

He also cited an increase in the volumes of industrial sales.

The first-quarter results were a strong indicator of this transformation, as the company produced and sold record quantities of olive oil and olives compared to the previous years.

Such record productivity and sales contributed to reducing costs and increasing sales revenue, which reflected positively on the company’s profit margins, Badawood said.

He added that the firm will continue to work diligently and improve operations to increase productivity and reduce operational costs.

“We will also focus on opening more sales channels and offering new innovative products that cater for all categories of consumers,” the CEO said.

He noted that the company is bullish on the second-quarter profit, particularly with the recovery in local markets and the beginning of the harvesting season for some major crops, such as wheat and fruits.

Meanwhile, no changes were reported with regard to the French fries factory’s cost, its production capacity and operation date, the CEO concluded.

Al-Jouf reported a net profit after Zakat and tax of SAR 15.2 million for Q1 2022, an over three-fold increase from SAR 3.8 million in the prior-year period, Argaam reported.