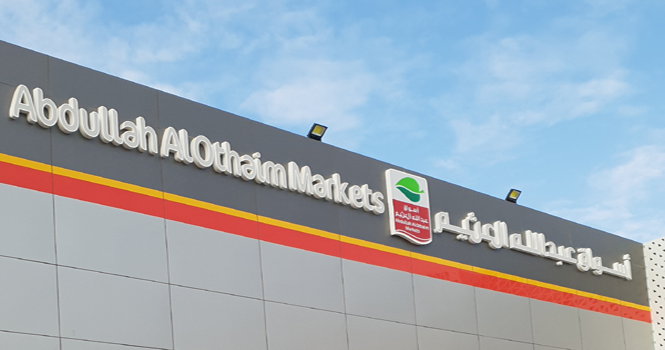 The company expected capital gains of SAR 593.34 million after Zakat. The excess funds will be distributed as dividends to shareholders, Al Othaim Markets said in a statement to Tadawul today, July 13.

The deal completion is subject to the approval of the company’s shareholders. The full value of the sale will be made within 90 days maximum from the general assembly’s approval date.

Al Othaim Holding operates in real estate investment field, the company elaborated, noting that the deal has no preferential terms.

The book value of AOIC according to the latest reviewed interim financial statements for the first quarter of 2022 stood at SAR 237.99 million.

The deal was driven by the company’s goal to focus on its core business and other integrated activities.

Al Othaim Markets started in 2005 investing SAR 85 million in AOIC. The total dividends received by the company from this investment up to date are equal to SAR 163 million.

Al Othaim Holding owns a 33.67% stake in the Tadawul-listed Al Othaim Markets and holds 60.35% of Al Othaim Investment, according to Argaam’s date.

AOIC scrapped plans for an initial public offering (IPO) of 30% of its capital on the main market, Argaam reported.