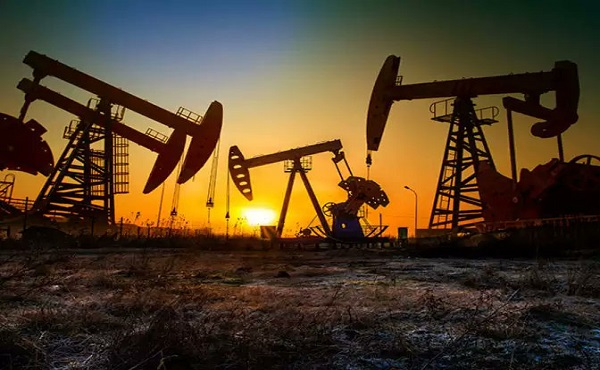 Oil prices declined sharply, on Sept. 24, as the global central banks continued their battle to combat inflation, which may weigh on economic growth.

The central banks in the US, Sweden, Switzerland and UK raised the interest rates this week, as part of efforts to control inflation, which threatens to slow economic growth and reduce demand for oil.

The US business activity continued to contract despite the improved performance in September. In addition, the Eurozone Manufacturing Purchasing Managers' Index fell for the third consecutive month.

A senior US State Department official said the efforts to revive the 2015 Iranian nuclear deal stalled due to Tehran's insistence on closing the investigations of the International Atomic Energy Agency, which may hinder the return of oil supplies from Iran, Reuters reported.