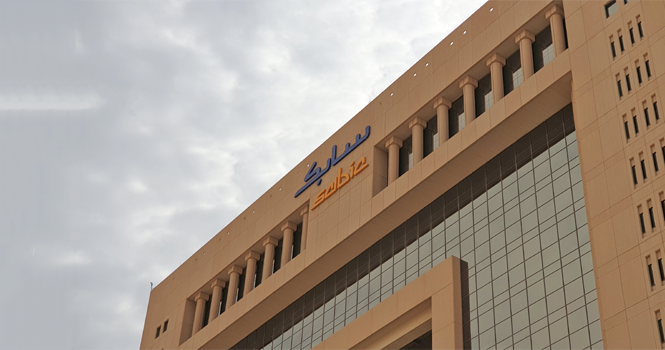 Saudi Basic Industries Corp.’s (SABIC) board of directors approved the resignation of Vice Chairman and CEO Yousef Al-Benyan after a royal decree was issued to appoint him as Minister of Education, according to a bourse statement.

The resignation is effective as of today, Sept. 28.

In a separate statement, Abdulrahman Al-Fageeh was appointed as acting CEO for six months, starting today.