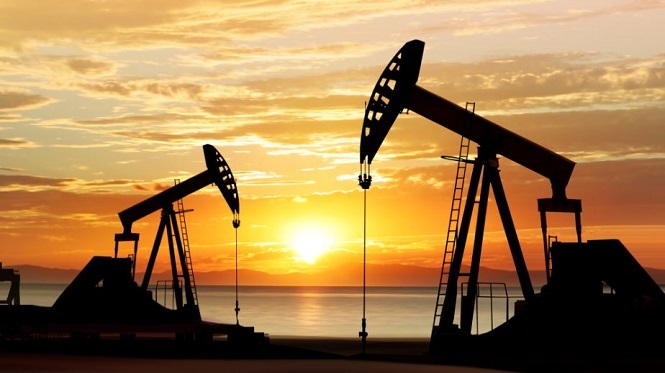 Prices of Brent crude oil could surge as high as $110 a barrel in 2023, according to a note from Bank of America (BofA), albeit there are several risks that could further strain prices.

Brent, as per analysts at the US bank, would generally trade lower in Q1 2023 than the rest of the year, the Business Insider reported.

“For the time being, we have included Russian total oil production levels of 10 million barrels per day in our assumptions for 2023 compared to the figure of 9.59 million barrels per day provided by the International Energy Agency. Any significant downward deviation from these figures could lead to higher oil prices,” they wrote.

Gas-to-oil switching and economic reopening from zero-COVID restrictions in China are also bullish factors in favor of oil next year, analysts added.

This came after European Union officials agreed, on Dec. 2, to set a ceiling of $60 a barrel. This took effect today, Dec. 5, along with a ban on imports of Russian oil into the Eurozone and related services for shipments around the world.